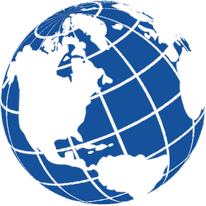 # What is SS Golden Pipes

Sanghvi Overseas is one of India’s leading manufacturers of high quality Stainless Steel Golden Pipes which find application across diverse sectors. They are used in a lot of applications that finds suitability in areas like construction, ship building. These products also undergoes in extensive tests such as extended test, heat treatment, water pressure test, and others so as to make sure to give lasting and flawless performance. These pipes are supplied according to suitable standards as well as customer specifications in a large variety of steel grade and dimensions. Meanwhile, specific needs on tolerances, execution, lengths, corrosion and mechanical properties are being offered on demand. Our SS Golden Pipes can also be offered in made to order length sizes and shapes, and are available at market leading prices. If you require any further information, Please do not hesitate to contact us.